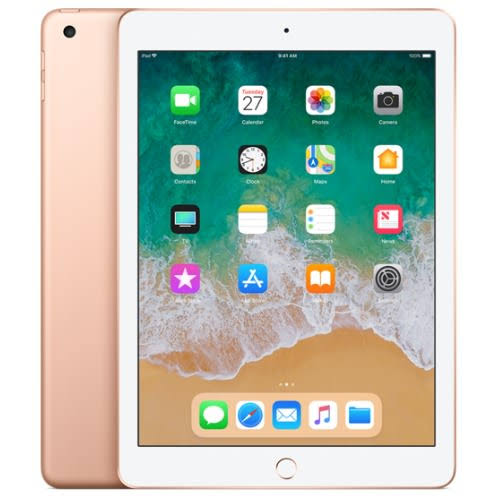 The new iPad. So versatile it’s your notepad, camera, and everything in between. The perfect computer for learning looks nothing like a computer. Power for what you do today. And what you’ll discover tomorrow. Built to go wherever your ideas take you. Incredible technology is incredibly simple to use.

If the computer were invented today, what would it look like? It would be powerful enough for any task. So mobile you could take it everywhere. And so intuitive you could use it any way you wanted — with touch, a keyboard, or even a pencil.¹ In other words, it wouldn’t really be a “computer.” It would be the new iPad. 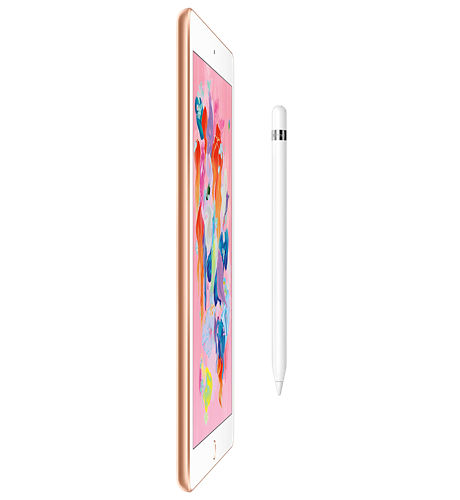 A10 Fusion chip. Engineered for performance.

64-bit architecture. Four-core design. Over 3.3 billion transistors. Translation: The iPad is incredibly fast. Which comes in handy when you want to edit a 4K video, play graphics-intensive games, or experience the latest augmented reality apps. 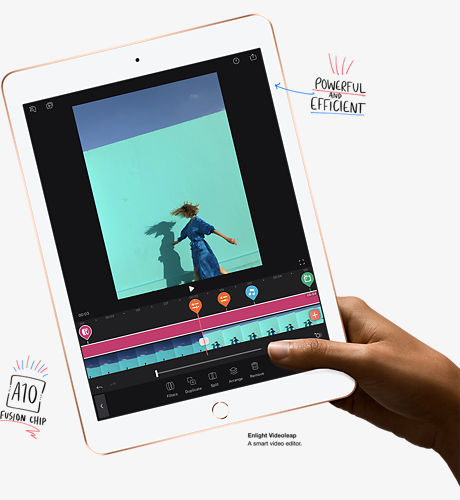 It multitasks easily. So you can, too.

iPad packs enough power to use multiple apps all at once. Work on your business plan while doing research on the web while making a FaceTime call to a colleague at the same time. It’s even easier than it sounds. 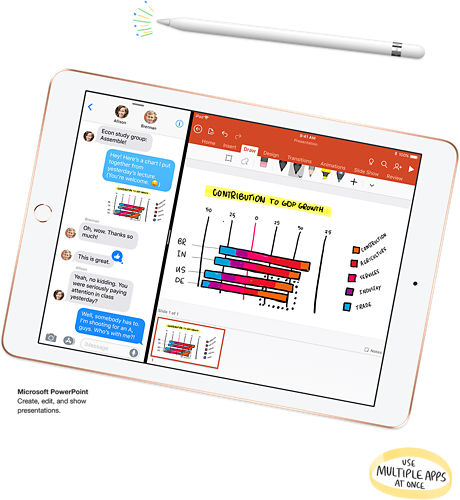 The most immersive way to experience augmented reality.

Augmented reality (AR) is a new technology that brings virtual objects into the real world. And every aspect of iPad — from the display to the processing power to the cameras to the motion sensors — is designed to make AR apps more magical than ever before. Augmented reality apps fundamentally change what you’re capable of. Learn something new whether you’re inside or outside a classroom. Solve everyday problems. Immerse yourself in entertainment and games. With iPad and AR, the possibilities are endless.