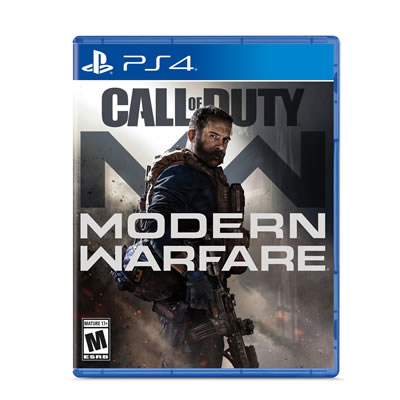 In Call of Duty: Modern Warfare The stakes have never been higher as players take on the role of lethal Tier One operator in a heart-racing saga that will affect the global balance of power. Developed by the studio that started it all, Infinity Ward delivers an epic reimagining of the iconic Modern Warfare® series from the ground up.

Now with Insidious plans. Iconic new Operators. They’ll meet head-on as the battle to save Verdansk takes center stage in Season Four, the newest season for Call of Duty®: Modern Warfare®. Armed with a new arsenal of weaponry and items, you’ll drop into new locales and engage in an all-out firefight with global ramifications. 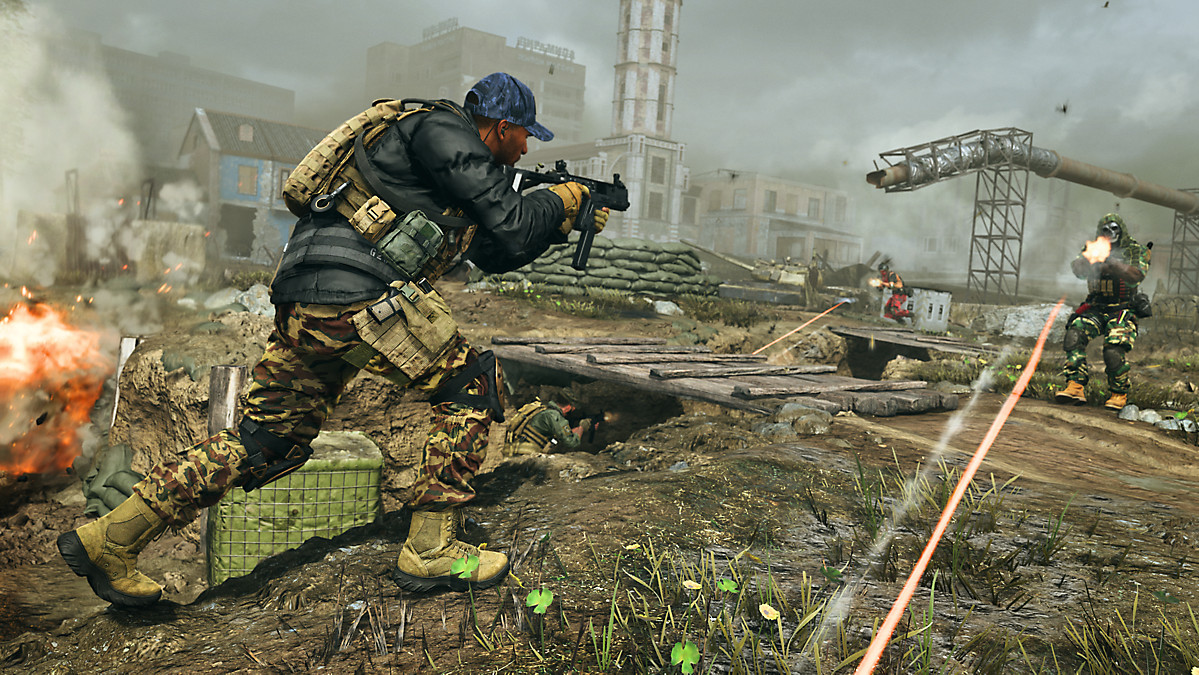 Experience a visceral Campaign or assemble your team in the ultimate online playground with multiple Special Ops challenges, a mix of Multiplayer maps and modes, and the franchise’s premiere Battle Pass system.

You also get access to Warzone, the free-to-play experience from Modern Warfare®.

PS4™ players also get an exclusive Special Ops Survival Mode** an additional cooperative mode where you and up to three friends face off against waves of enemy forces.

Lock in, level up, and join the ranks with the latest edition of Modern Warfare®.