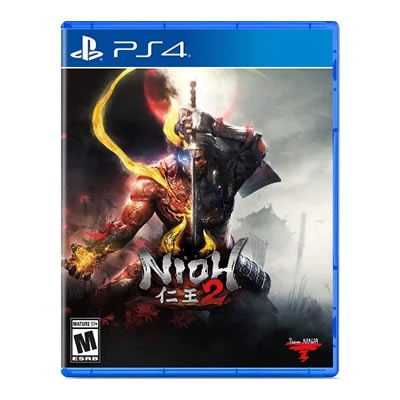 Nioh 2 is an action role-playing game developed by Team Ninja. A prequel to Nioh, the game was released for the PlayStation 4 on March 13, 2020, where it was published by Koei Tecmo in Japan and Sony Interactive Entertainment worldwide 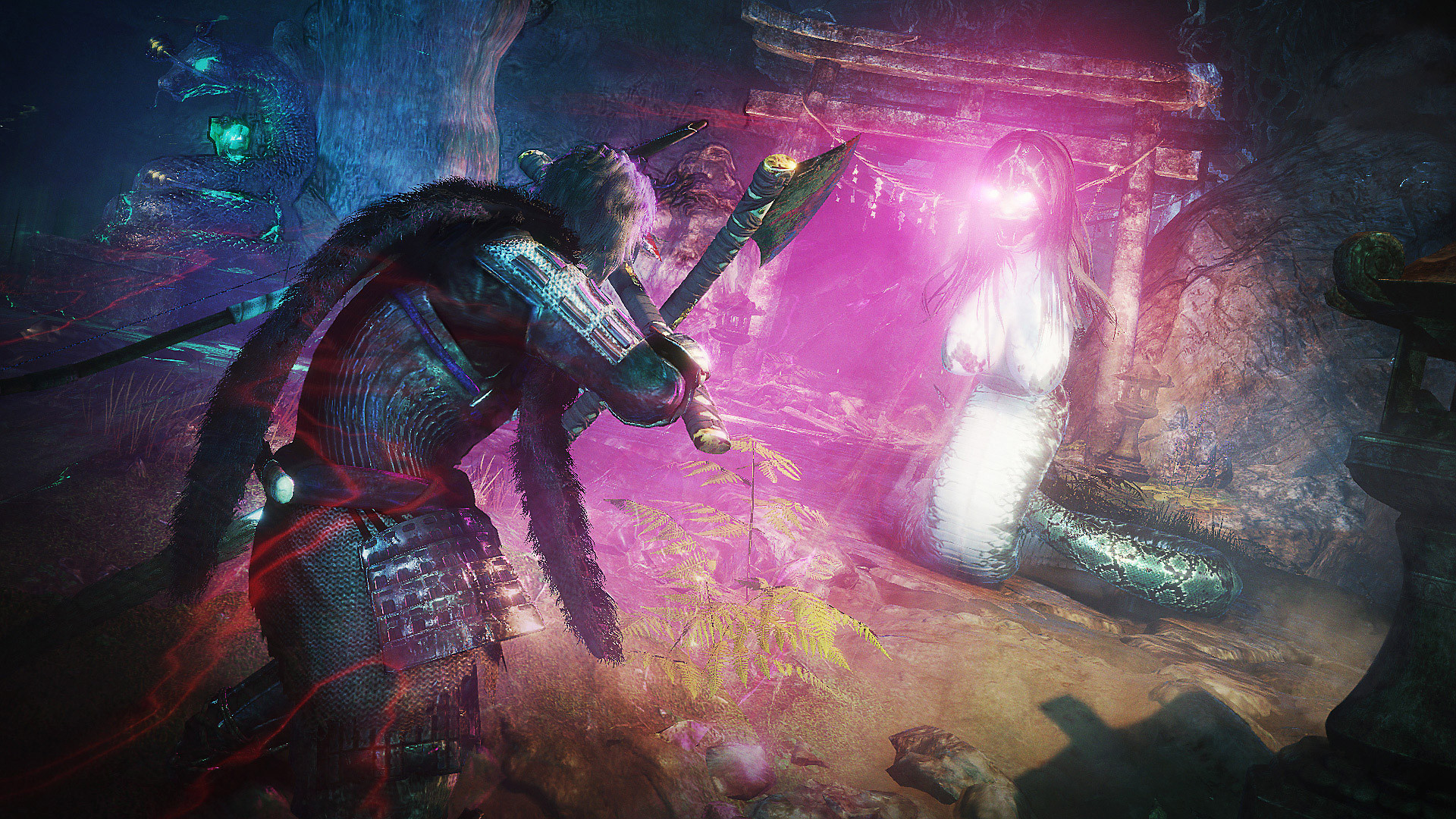 Master the lethal arts of the samurai as a mysterious half-human, half-supernatural Yokai warrior, in this challenging action RPG sequel.

Unsheathe your deadly weapons and cut down all enemies in your path using a revamped combat system and the ability to transform into a full Yokai to unleash devastating paranormal powers.

Cut down enemies with the transforming Switchglaive, versatile hatchets, or many of the returning weapons from Nioh – including DLC favorites, the Tonfa, and Odachi.

Each weapon comes with a massively expanded skill tree allowing you to customize your counters, movesets, and playstyle, while Yokai enemies can now drop Soul Cores on defeat, allowing you to wield their demonic abilities yourself. 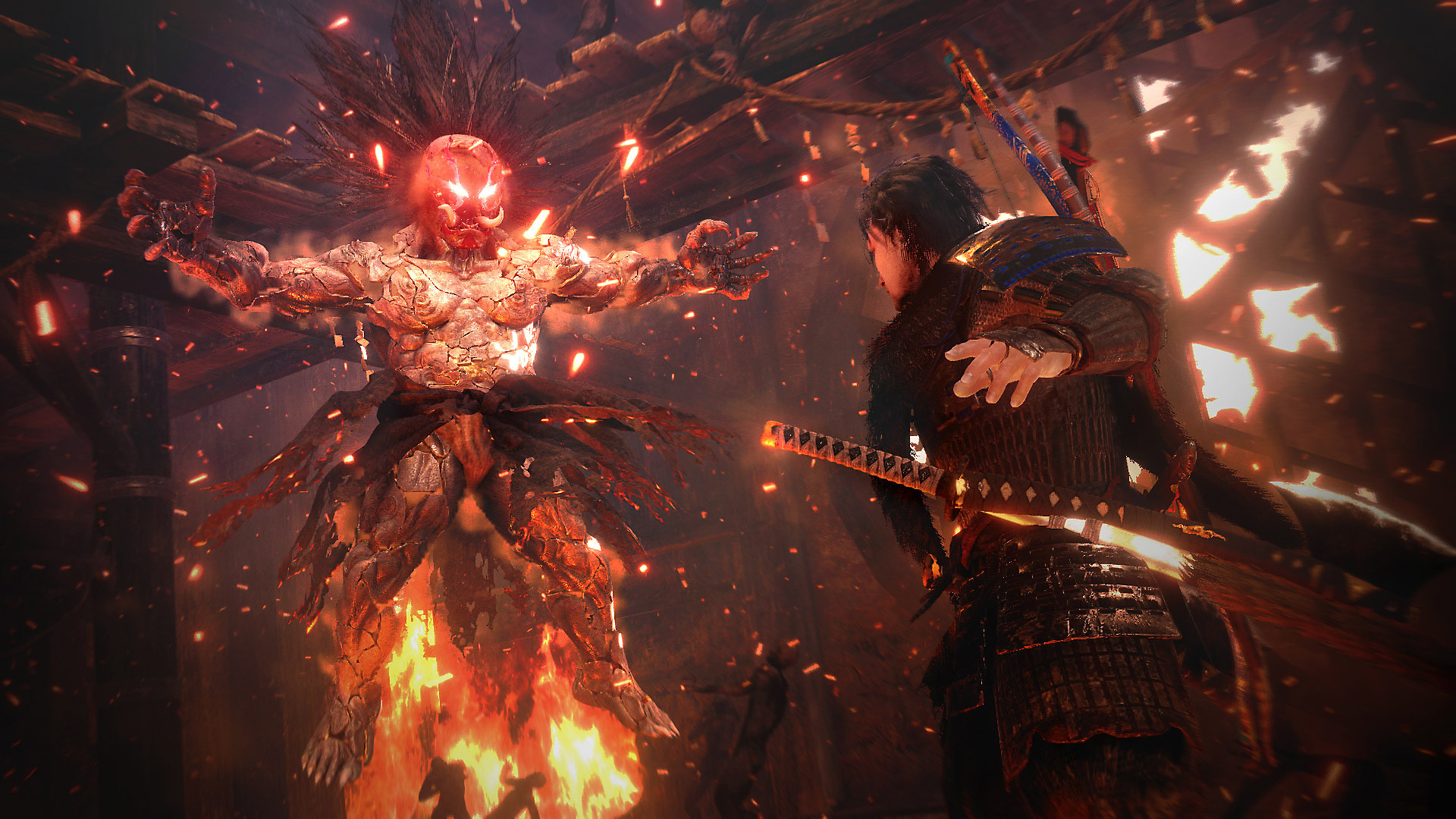 Be the first to review “PlayStation 4 Nioh 2” Cancel reply